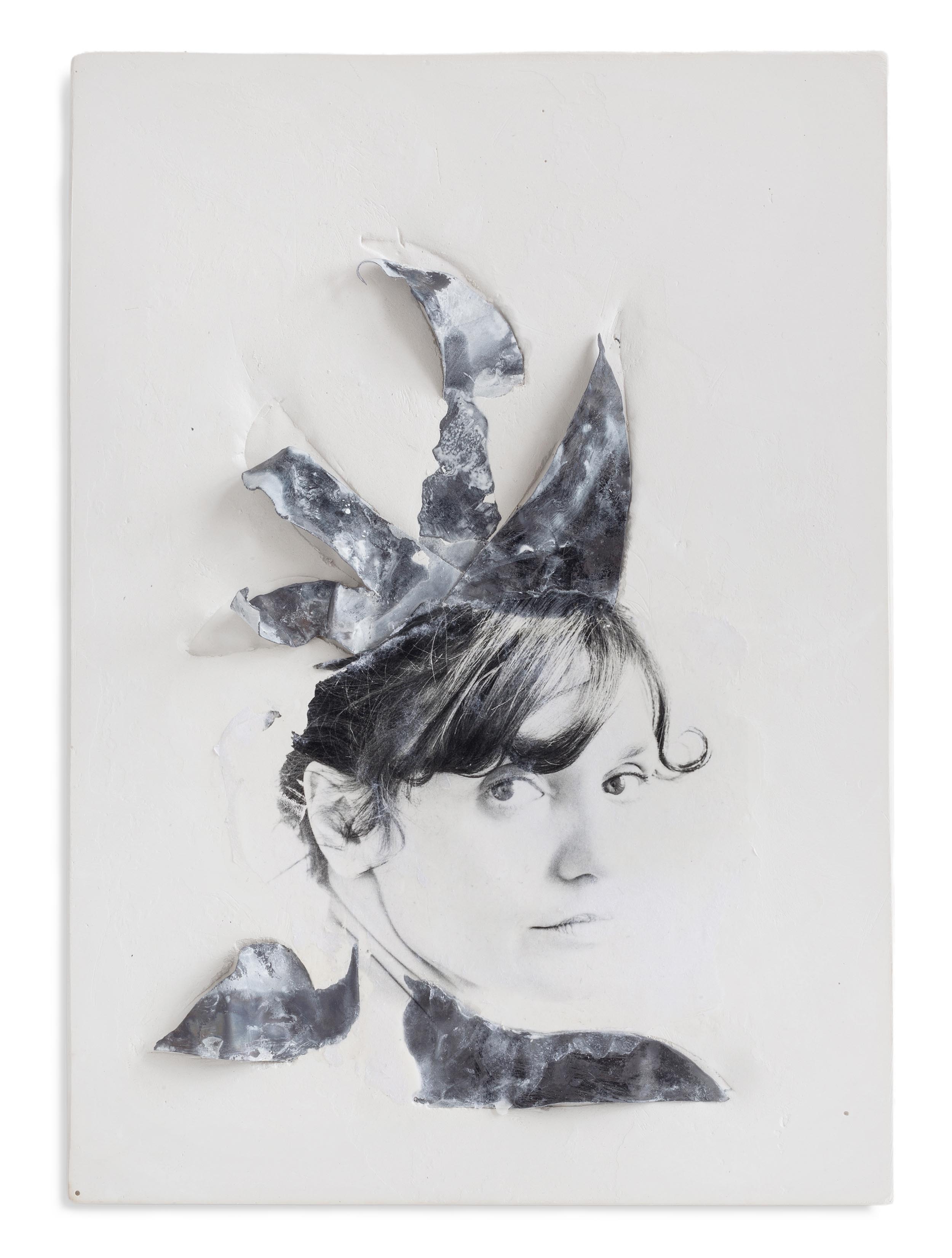 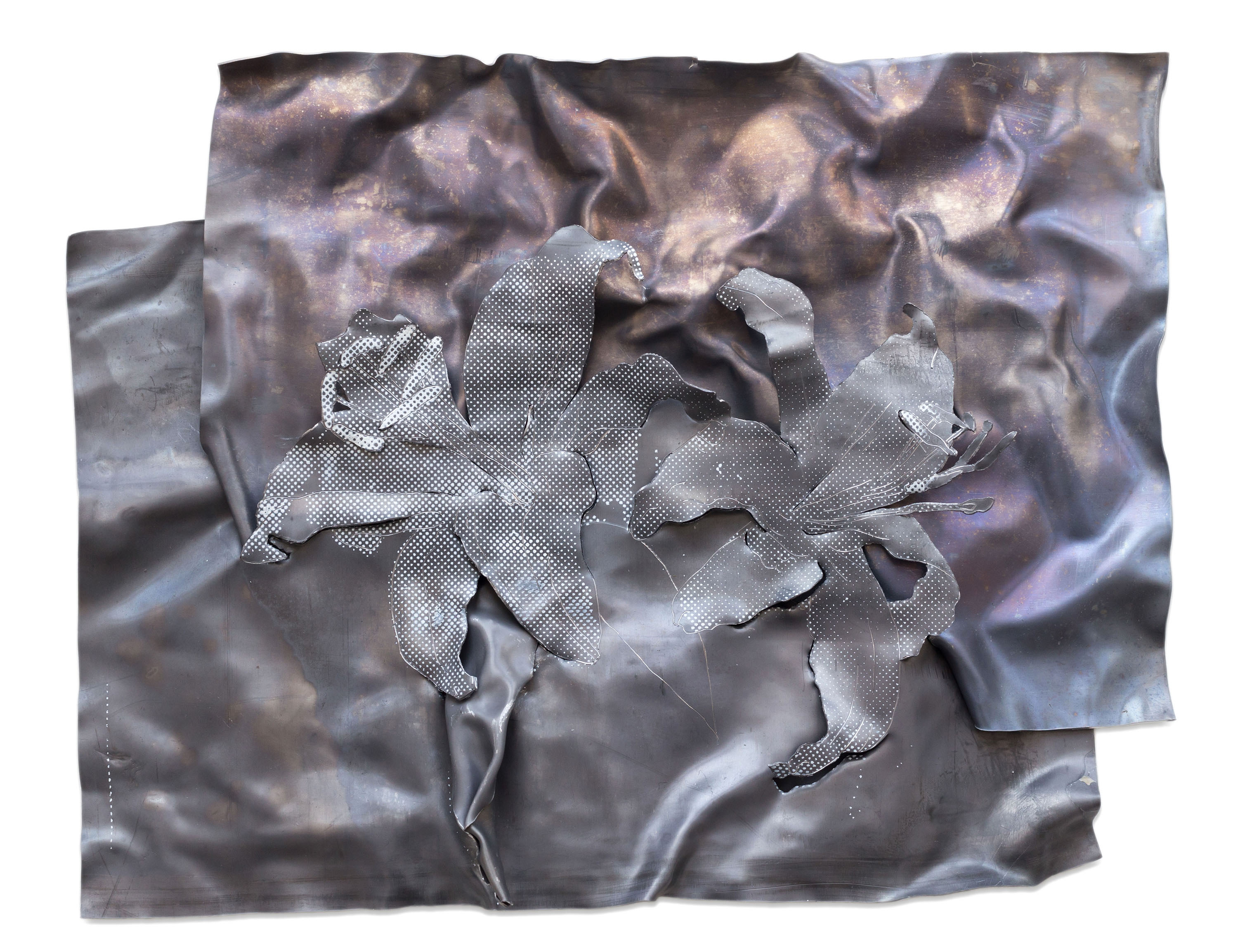 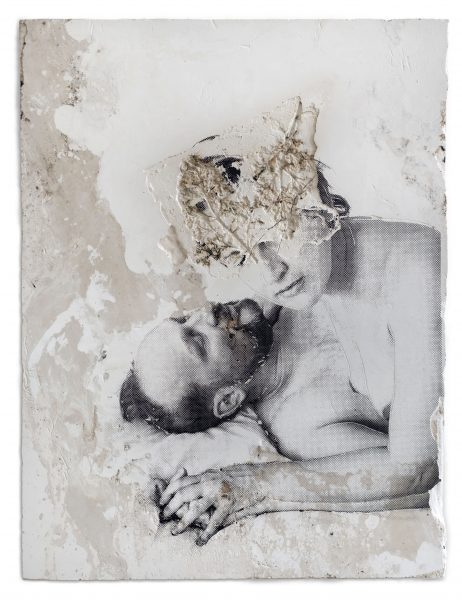 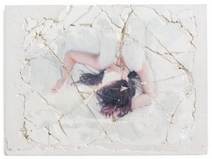 Ornella Orlandini is born 1980 in Turin, Italy and she lives and works in Berlin.

ARTIST STATEMENT
My search as an artist is concerned with themes of identity, of people, of objects and space. In their reciprocal relationship and the resulting processes of change, I find the content of my works. I studied Pedagogy and Anthropology and I have worked as a photographer for many years. My constant question is “What is identity?”
It concerns your past, your family, your culture, the place you live. What is the role of memory? How much does memory influence our present actions and attitude, how much do remembrances distort the reality? How to deal with them? Currently, I‘m focused on the incessant transition process of identity, through fragility and empowerment, as a constant conflict between order and chaos. Plaster, dust, soil, ash, lead and other remains are what I‘m using to create original surfaces, on which I transfer and I integrate my photographs. The accidental side of the process is symbolic and at the same time an integral part of the artworks.