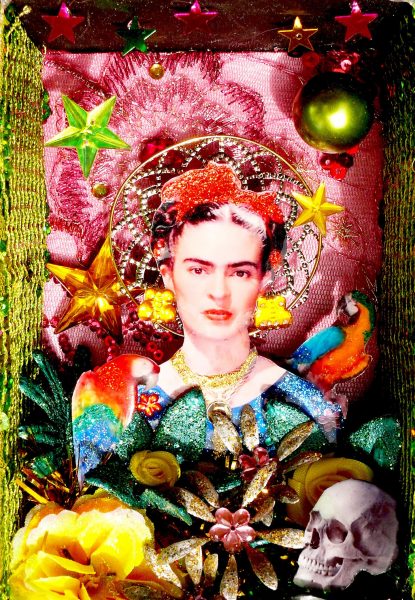 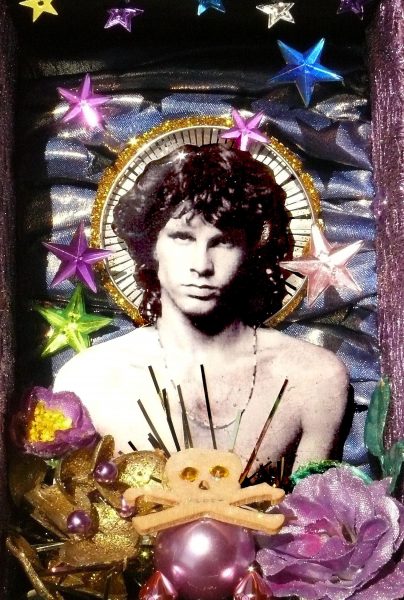 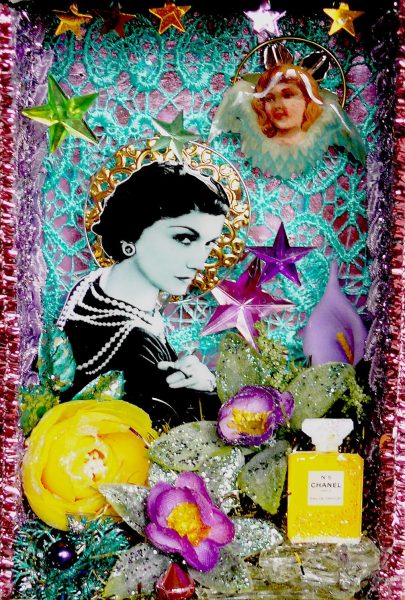 Dear
Can you give the price of the boxing please?

many thanks for your request.

I am looking forward to hearing from you.