The exhibition ICONS deals with the myth of icons. In Byzantine art, sacral images are a central theme, which are designed according to clear guidelines. The purpose of the icons is to awaken reverence and to be an existential connection between the viewer and the portrayed, indirectly also between the viewer and God.

However, the cult of depicting saints is taking on new forms in modern times, and celebrities from the music and art scene who reflect the spirit of their generation are also declared icons.

The divine experiences a humanization in modern times and is thus redefined. The cult figures of the modern age are characterized by a special talent and are creators of the visionary, which appears desirable to the viewer.

The interpretation of recognition and worship of the divine and the human is experienced anew in the exhibition ICONS.

The designer Katharina Geiger is impressed by the artist and her icon David Lynch, so she exhibits the necklace serie Dark Splendor. Dark Splendor is a free examination of David Lynch’s artistic and cinematic work. Inspired by themes, motives and aesthetics that are significant for him, this series of sculptural necklaces emerged, that range between contrasts of surface and depth, light and dark or beauty and disgust. They stand for a study in material, composition and color as well as an analysis of deep human feelings, facets of the world and one’s own self. 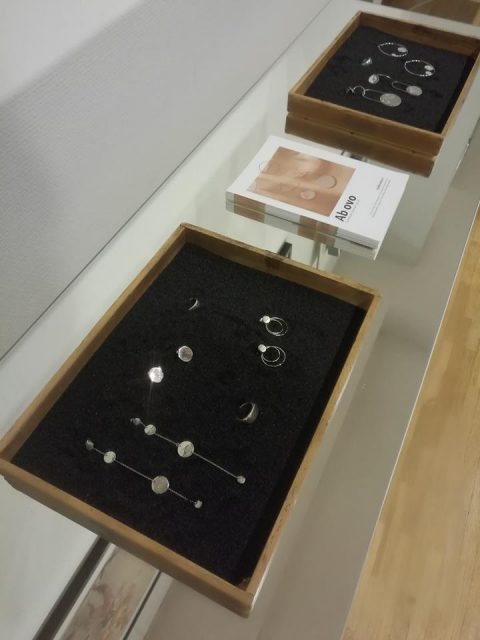 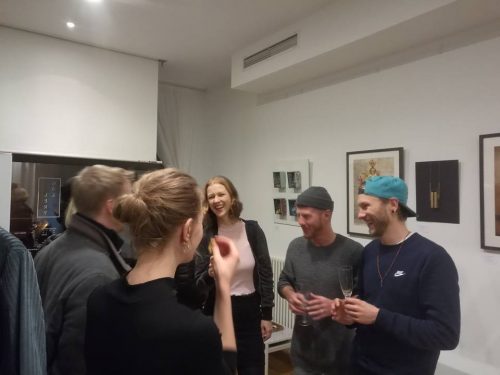 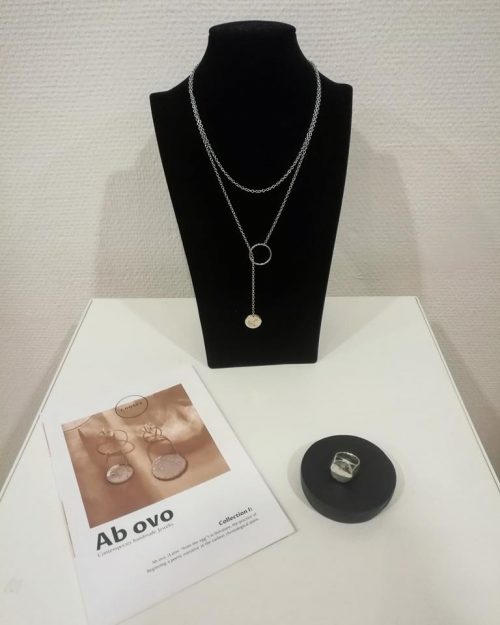 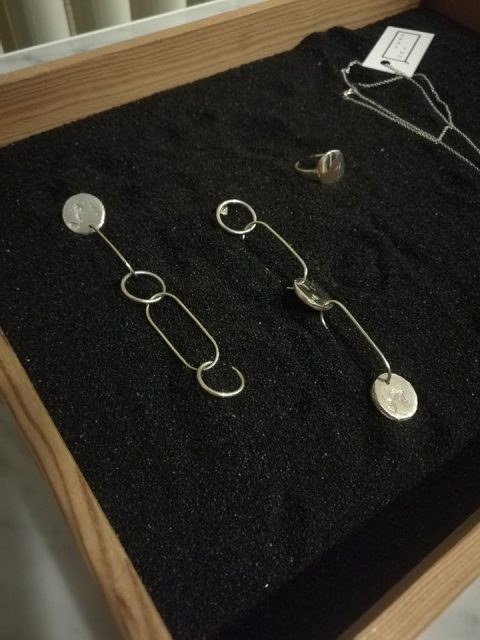 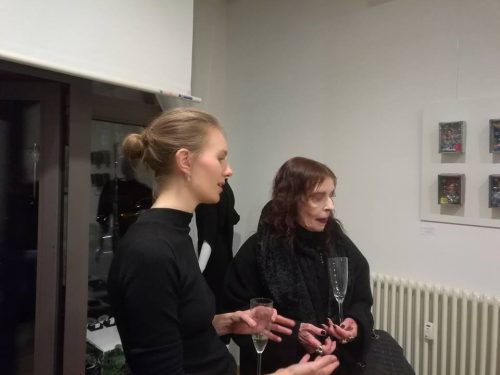 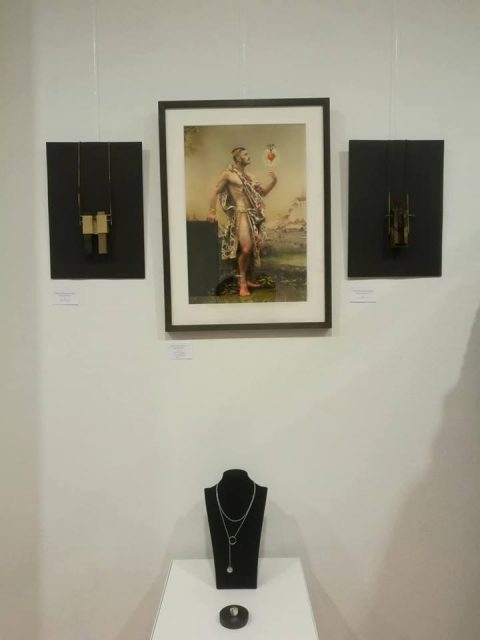 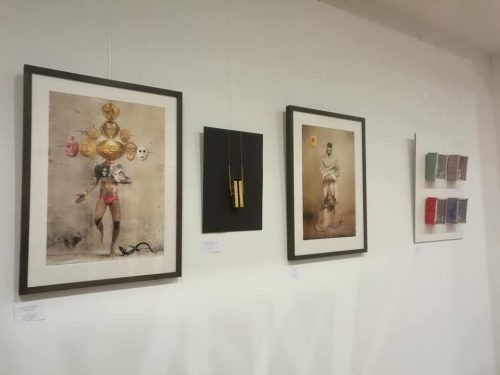